With so many options, we realize this can be overwhelming. Contact us and we will lend a caring hand.

Boden James Finke was born on July 19, 2020 in Wisconsin, weighing in at a robust 9 pounds 3 ounces. He is the first member of a new generation of the Abram Garfield branch of the Garfield Clan. 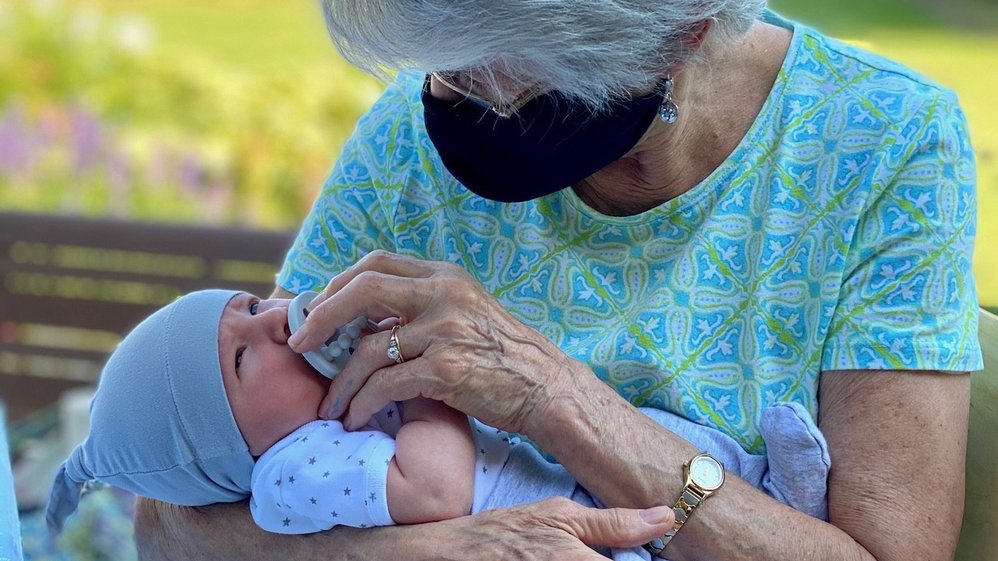 Sarah Gramentine with her grandson, Boden.

Put another way, Boden is to his great grandmother Sarah Hallaran Gramentine as she is to her great grandfather James A. Garfield, only this time the lives of four generations thankfully span each other. Boden's parents are Dr. Sarah Durant Finke (a clinical psychologist) and Michael Finke, a fourth-year medical student.

Abram Garfield was the president's youngest child and became a distinguished Cleveland architect, designing several of the buildings that grace the neighborhoods surrounding Lake View Cemetery. Abe's older siblings have produced several children who are in young Boden's generation, but again, Boden is the first of his generation to descend from Abram.

A large percentage of Boden's ancestors rest at Lake View, including his great great grandparents, Dr. William R. and Polly Garfield Hallaran. Sarah Gramentine and her husband James have headstones in place for the day when they join the others. Life moves on. 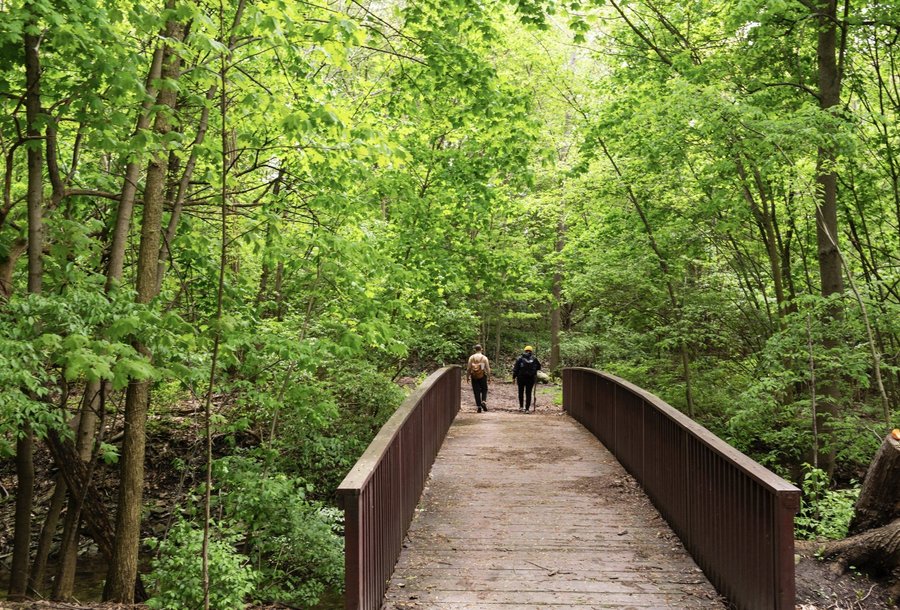 Lake View Cemetery's available spaces cover a wide array of options for both casket and cremation interment. Contact Us